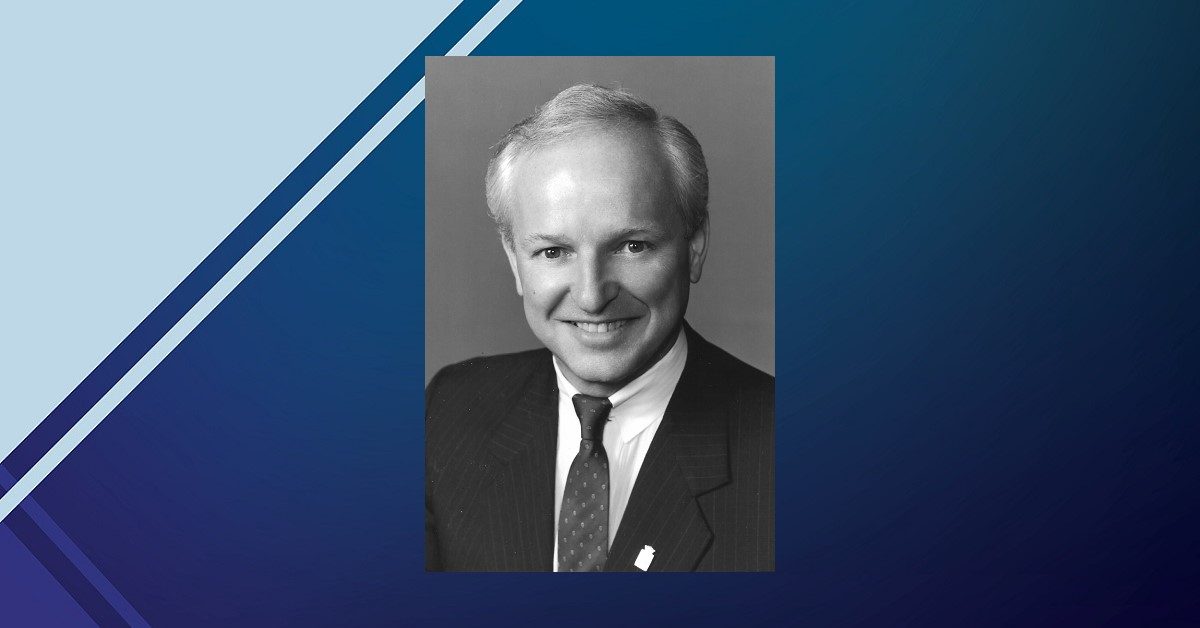 WASHINGTON (JUNE 7, 2021) – National Association of Realtors® President Charlie Oppler issued the following statement in memory of Norman Flynn, who passed away on Friday at his home in Wisconsin. Flynn served as NAR’s President in 1990, following stints in leadership at both the Wisconsin Realtors® Association and the Greater Madison Board of Realtors®. Flynn was 79.

“NAR and our community of Realtors® in Wisconsin and throughout the nation are deeply saddened by the loss of our former President, Norman Flynn,” said Oppler, a Realtor® from Franklin Lakes, N.J., and the CEO of Prominent Properties Sotheby’s International. “Norm was a visionary leader who foresaw many of the changes coming to our industry, while the role he played promoting organized real estate and private property rights internationally remains incredibly meaningful to this day. Our hearts are with all the loved ones Norm leaves behind as we celebrate his life and the lasting impact he had on our world.”

Flynn was president of the Wisconsin Realtors® Association in 1983, and the Greater Madison Board of Realtors® in 1976. He also served as both Treasurer and Secretary for his state’s association, based near his home in Madison, WI.

The National Association of Realtors® is America’s largest trade association, representing more than 1.4 million members involved in all aspects of the residential and commercial real estate industries.

Punta Altezza House and Lot or Lot Only at Ciudad de Calamba, Laguna, by Futura Filinvest

Prime House and Lot (or Lot Only) For Sale at Highlands Pointe at Havila, Angono-Antipolo-Taytay, Rizal